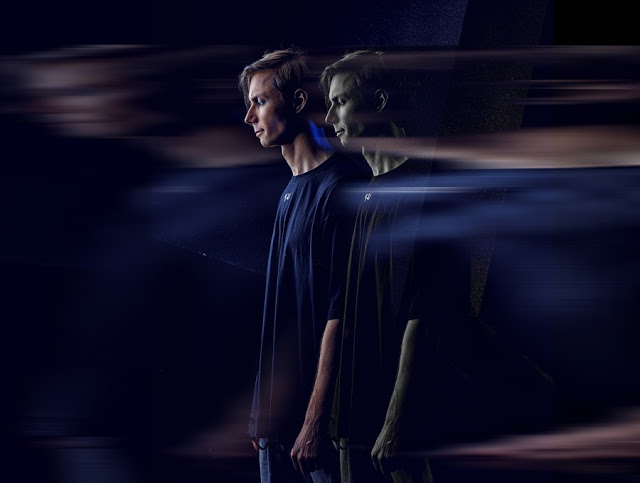 Ka Fu premiered his live DJ set performance for the subscribers of Be-At TV on their Youtube Channel recently. It was a visual treat for the viewer, as he performed his set in the picturesque and green art park in Russia called  Nikola-Lenivets. The art park features over thirty works of permanent and contemporary art installations for the viewer to feast their eyes upon.

Ka Fu has released his remix for ‘Rain Catcher’ by Llama’s Dream this year, as well as having success with his debut album release last year titled Encoding: Master via Hidden Vibes. The album was mixed by the talented  Klas-Henrik Lindblad (Anja Schneider, Rodriguez Jr., The Presets) from Berlin BlackHead Studios. He has received support for the album from names like Data Transmission, XS Noize, Child Of House, La Belle Musique, the_accidental_poet and Progressive Dreamers to name a few.

Ka Fu shares his thoughts on his video experience:

I had never been to the park before but had heard that it had been inhabited by our pagan ancestors, dating back to the fifth century. Locals tell stories of ancient rituals being held there during the solstice, and the place still holds ancient energy. For me the experience was a journey to my roots, to connect what I feel resonating from nature (loneliness and power) with the endless possibility of creativity. I reflected that in the music I chose for the set, different from anything I’ve played before with some hidden details. I played at  5 am, it was a bit cold, dark and foggy, but a beautifully unique atmosphere. I was pleasantly surprised by the amazing acoustics of the place. The locals in the village a few kilometres away could hear the music. Overall it was a perfect experience. Alone with nature. Alone with the music.”