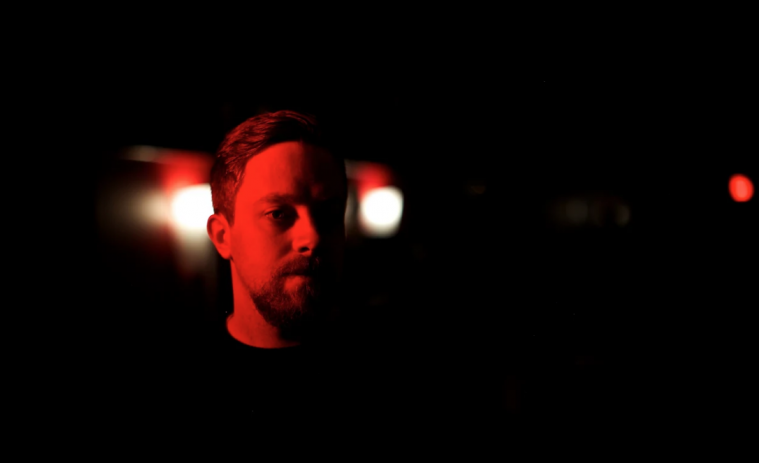 ‘You are Your Memories’, New Track from London’s Lomea

adminApril 23, 2019
News0 Comments 0
Multi-instrumentalist and fine artist, Lomea announces the release of his second album Echoes in Bloom to be released on 31 May and has shared the first single, entitled ‘You are Your Memories’ via Here & Now Recordings.
He has seen support from the likes of  Nick Luscombe from Late Junction on BBC Radio 3,  Nemone from BBC 6 Music’s Nemone Electric Ladyland as well as a string of media outlets. While this album is self-produced, Lomea has worked with David Baron, most notably known for his work with The Lumineers, Jade Bird, Bat for Lashes, Lenny Kravitz and Shawn Mendes, to name but a few.
Lomea cites influence from a wide array of artists – from the experimental jazz of Jaga Jazzist, trip-hop giants Massive Attack, to the dream pop/Ambient stylings of Sigor Ros.
Echoes in Bloom is a ten track offering, showcasing Lomea‘s finely tuned ear for melody, intricacy and time signature.  ‘You are Your Memories’ is an upbeat track with a pumping bass, consistent tempo and spiralling synthwork. Layered with guitar picking, tribal percussion, and contrasting dark and light tones, ‘You are Your Memories’ is an all round auditory explosion. Lomea explains that ‘You are Your Memories’ is “… a techno track, more or less. This album’s Votive (from my debut Narratives), albeit with a much broader, cinematic scope.”