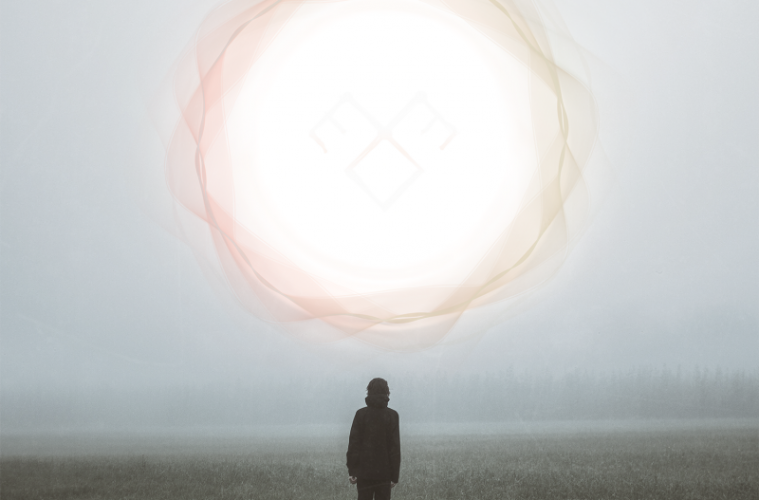 Russian electronic producer Ka Fu has finally released his full-length album Encoding: Master via Hidden Vibes. The album appears to be aimed towards encouraging its listeners to persevere through challenging and “seemingly unachievable odds”.

While singles like ‘Where Everythings Ours’ (premiered via Elicit Magazine) and ‘Good & Grey’ (premiered via Xsnoize) have received significant attention, we found some of the lesser-played songs more interesting. The track, ‘Opposites’ caught our attention as it opens with the question of a ‘pure-righteous being’. Within the song, the narrator continues to encourage the listeners to look within to evaluate the duality of life.

“Creating this album was hard work, but what made the process different, was that I enjoyed the journey to the result, through every step. And that’s how I came to the final point when the album was ready and I saw the “Encoding: Master” message on track number 11 – the final one. True emotions over fake ones, your own choice over the given reality. This is what I feel now releasing this album and it seems like that’s the main point of my music.” Ka Fu shared a little more about the concept behind the LP.