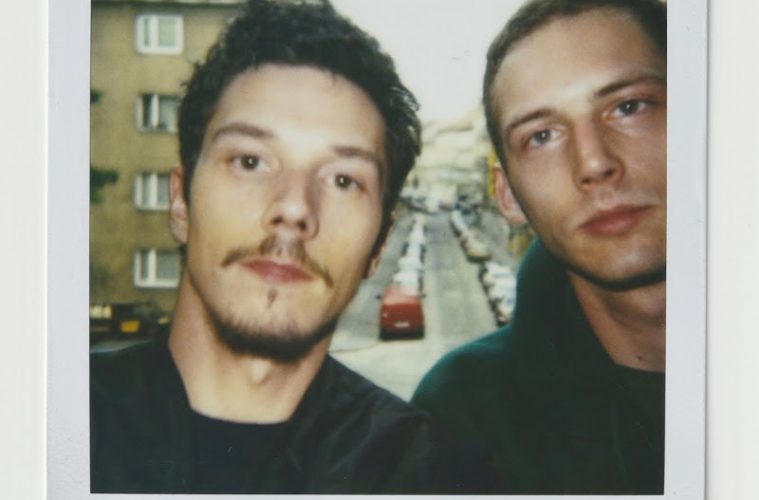 Flashback to the 90s, but in the here and the now with legendary trip-hop duo Kruder & Dorfmeister’s new single ‘King Size’, which will feature on their forthcoming album release after 20 years titled 1995. If you think that is all that is new with this duo, you will be pleasantly mistaken as they are scheduling a European tour for 2021.

Previously featured on DoofDoof, they commented on the release, “Filled with mesmerizing downtempo notes, ‘King Size’ will leave Kruder & Dorfmeister fans left to ponder if time is just an illusion or that Kruder & Dorfmeister’s music is simply timeless.”

The duo consists of Peter Kruder and Richard Dorfmeister, whose music never fails to amaze or excite their old and new fans alike.