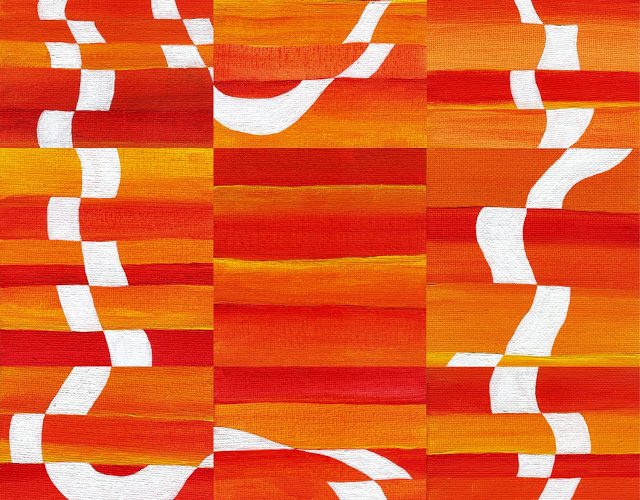 Lomea’s new album ‘Echoes In Bloom’ is a burgeoning success

Lomea has released his self-produced sophomore album Echoes In Bloom on the 31st of May via Here & Now Recordings. Upon release, Echoes In Bloom was featured in Bandcamp’s ‘New & Notable’ section. The album, featuring 10 full instrumental tracks and spanning 47 minutes in length, presents a range of emotions and crosses a number of musical styles. The multi-instrumentalist and fine-artist is forging his own sound, often pairing 12-string guitar with techno and electronica.

Lomea explains, “With Echoes In Bloom I wanted to make an album without any considerations for what genre it fit into, let alone what’s currently fashionable – just whatever felt honest. Music allows me to express things in an infinitely more profound way than language ever could.”

Lomea cites a range of artists who have served as inspiration – from legends Radiohead to trip-hop giants Massive Attack, the experimental jazz of Jaga Jazzist, to the dream pop/Ambient stylings of Sigur Ros. Lomea’s music has been championed by the likes of Nick Luscombe from Late Junction on BBC Radio 3, as well as Nemone from BBC 6 Music’s Electric Ladyland.