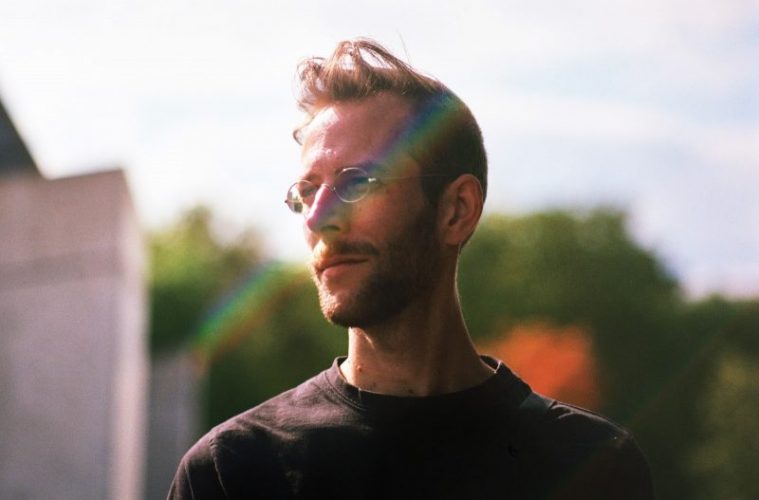 In conversation with German drummer and producer, JBXDR

It’s been a while since we’ve done an interview over here at Four Four but we decided to get back into the swing of things with drummer & electronic producer JBXDR as he releases his latest single, ‘Pocketcall’ via Springstoff. The track was premiered via Data Transmission before being released on the 23rd of August.

Best described on his own website, Jörn Bielfeldt ‘kaleidoscopes between electronic and acoustic music, New York and Berlin and Papenwohld’. Managing and Artistic Director there, Bielfeldt has chosen his career well.  Papenwohld is a non-profit organisation based in an idyllic location of a North German state of Schleswig-Holstein, next to the beautiful Hüttener Berge Nature Reserve. It focusses on other artists and creative professionals, welcoming all of us within the industry.

The progressive producer is known for his ‘on the spot’ creations, spreading himself across original content and remixes. Learn more about the German producer below.

Hi Jörn, thank you for taking the time to talk to us. How has your year been so far in terms of your music?

Hi FourFour, it is my pleasure. Nice to e-meet you and a big thank you before I start.  … My year has been great so far. I’ve started it off with a couple of months in a deep state of experimentations and demoing before the production for the EP started in April. It took less than two months to finish everything from the first sketches to the final mix. I have played several shows, a small tour with a band called TheRainbows and have lots of new collaborations with different artists in the works.

Take us through your songwriting process. Are there any particular steps you take when putting music together?

Ahh, it is always different. Sometimes I keep playing little sketches on the piano until something real sticks. Sometimes I have a very specific idea of a feel, a vibe or a concept and try to manifest those. But most of the time I sample, slice and map different sounds onto my drumset to see what can be made with those samples and where it takes me. Often times I will try those ideas live on stage before I allow it to grow further.

Tell us about the drums, how did you originally get into them?

It is a kind of romantic story actually. When I was four years old, I stumbled upon a dusty drumset in my aunt’s basement. Her partner back then must have been in a band or something. But the story goes, that I wouldn’t stop talking about wanting to play the drums. So for my fifth birthday, my parents made the best decision and got me an old-school no-name drum-set.

Is there another instrument you would ever consider learning?

In my studies over the years, I took countless piano lessons and practised quite a bit, but tbh I lost most of it, this I started working professionally as a drummer. I do play quite a few percussion instruments and I am very quick with synthesizers. Only the modular world is still waiting to be explored once I get into a more settled lifestyle.

You mentioned that ‘Pocketcall’ is a hymn to your life partner. What’s one thing you would want the world to know about them?

That I wouldn’t know how to do what I do without her by my side.

Which other artists are you into at the moment and why?

I am constantly listening to different kinds of music. But lately, I have had a big Neu! flashback revival after seeing a small documentary on Klaus Dinger.

Do you have any particular gigs or festivals that you dream about playing?

Oh, there are countless festivals and venues I’d like to play. To name a few: Glastonbury, Iceland Airwaves, Melt, Primavera, … but maybe, even more, I would love to play support for artists such as Flying Lotus, Bonobo or Shigeto.

Do you have any information regarding upcoming releases, projects or gigs in the pipeline that you would like to tell us about?

Yes, of course. After this first single there will be one very special 2nd single with a collaboration with ‘The Josh Craig’ from Brooklyn New York, before the EP is being released on the 18th of October. Besides that, there will be a very special one-shot videotaping of my new live set. We are even thinking about releasing that as a live album. Furthermore I am working on countless collaborations including, more tracks with The Josh Craig, a new record with Arooj Aftab, a multimedia theatre piece to be premiered in 2020 in Potsdam and of last but not least there will be a small headline release tour in October with dates in Berlin, Hamburg, Kiel, Frankfurt, Dresden, Leipzig, Prag, Brussels and a few more waiting to be confirmed.