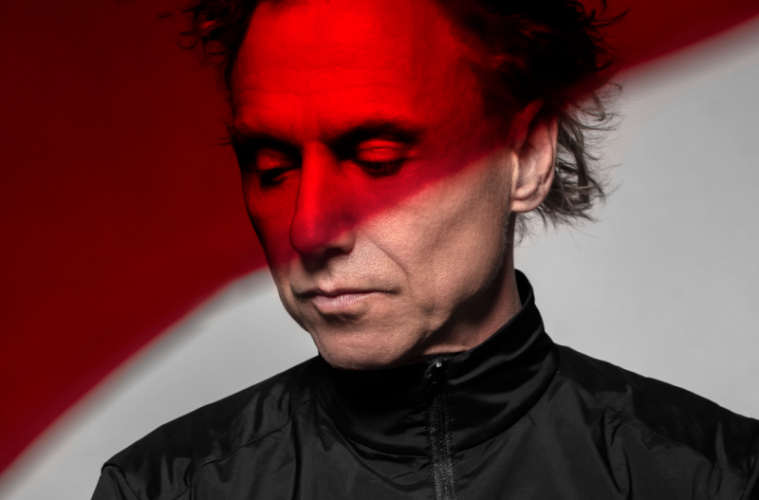 NHOAH releases his new track ‘I Can’t Satisfy You’

adminMay 22, 2019
News0 Comments 0
While we wait for the release of his upcoming album, set for release sometime in the next few months, German producer, engineer and drummer, NHOAH released his new single ‘I Can’t Satisfy You’ on 17 May via R.O.T respectortolerate Records. The producer has found a way to stay at the forfront of his craft and proves it with this release.
NHOAH’s sound though always evolving and growing with the times, still has deep roots in his heritage and where he comes from. The man is regarded as one of Berlin’s “living musical legends” and his catalogue that spans over decades supports that claim.
Speaking of ‘I Can’t Satisfy You’, NHOAH gives his insight: “Techno and preaching have one thing in common. The constant repetition of intense patterns casts a spell over the listener. The sound of the music and words elicit certain feelings. I love to work on this kind of music, to pass on to people parts of my experiences, and see how it waves over the dancefloor. When I play my music on stage, I am a listener and dancer in the audience as well. To evoke emotions and share a subconscious level with the listener is a wonderful thing. ‘I Can`t Satisfy You’ is directed to the inner self, the one with a twinkle in its eye. The track is my attempt to intensify the music by using certain words. I hope it will give you something new, or at least something you want to experience once more.”