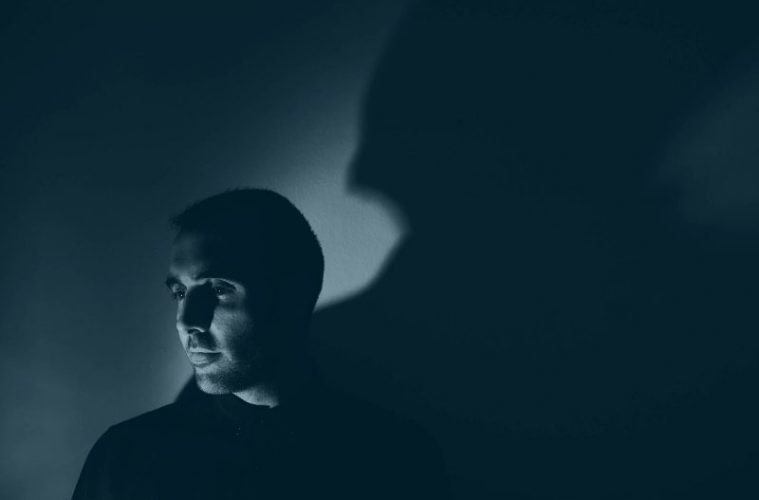 Rich in its simplicity, Pablo Bolivar’s ‘Dusk Light’ is the perfect companion to get one in the mood for a tranquil night in. This renowned underground composer drifts to a more peaceful and light tone that introduces the world of his upcoming album release Framework Of A Dream via his Seven Villas imprint. While we wait for the album release, unwind and open your mind to the restoring embrace of ‘Dusk Light’.

Pre-save Framework Of A Dream LP

‘Dusk Light’ is a mind-bending listen, at times sounds like it can be a borderline ambient. It is definitely a minimal techno track that is tricky to pin down with all distinctive elements considered. A steady pace is met with intricate instrumental patterns from beginning to end. The mind is left to wander to images of desert fields, rocky landscapes, and of course animals roaming freely in their natural habitats.

The song’s concept was brought to light by music producer  & fellow collaborator Ben Preisinger. Pablo adds, “I chose Dusk Light as the first single because I think it gathers the different styles of the album. Ben sent me the atmos as main idea and I created the rest of the track, adding dub chords, the main keys and rhythms with a classic deep techno spirit, that is what we both like.”