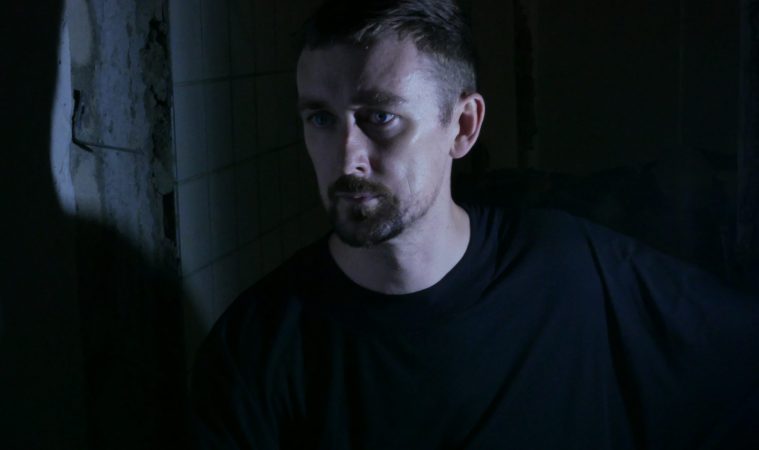 Swarm Intelligence elaborates on the video meaning: “This track is inspired by the one thing that separates the human mind from a machine – a sea of unintelligible noise, deep and vast. The day that computers can decipher this chaos, will be the day that they become self-aware”