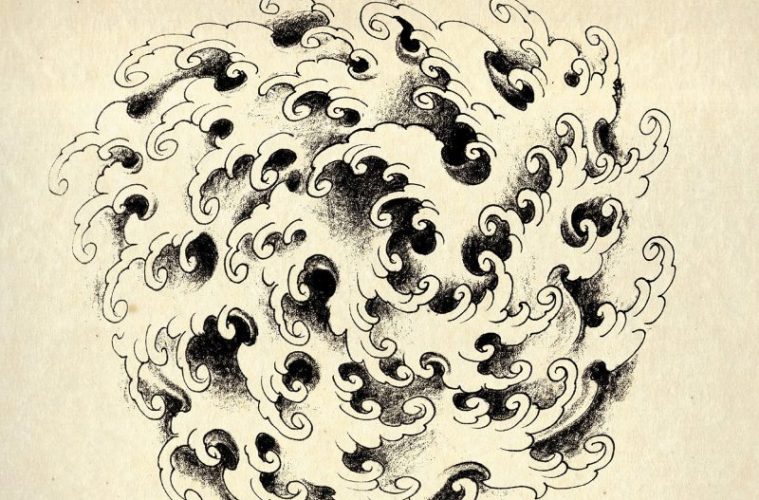 Combining electronic and acoustic sounds, producer Gidon Schocken has created his latest LP, Immerse. Released on the 25th of October via his own imprint, singles such as ‘Say It Right (Nelly Furtado Cover feat. Tahel) and ‘Show Me The Way (feat. Filippo Fabbri, Tahel & Ori Lichtik) have already graced our ears.

Schocken aims for escapism with his music, as he told Reverbs in an interview. “I think that freedom really opens up a space that allows us to connect much better with ourselves and whatever we are experiencing and feeling at the moment a song hits us, from there it’s kinda up to the listener”. You can read the full interview here.

The LP kicks off with our personal favourite featuring Gidon Schocken & Service Lab in ‘Strip’. The official music video is a simple one, with a free diver filmed in a practice diving pool. The director (Schocken himself) choses to focus on playing with special effects within the video, allowing the music to speak for itself.