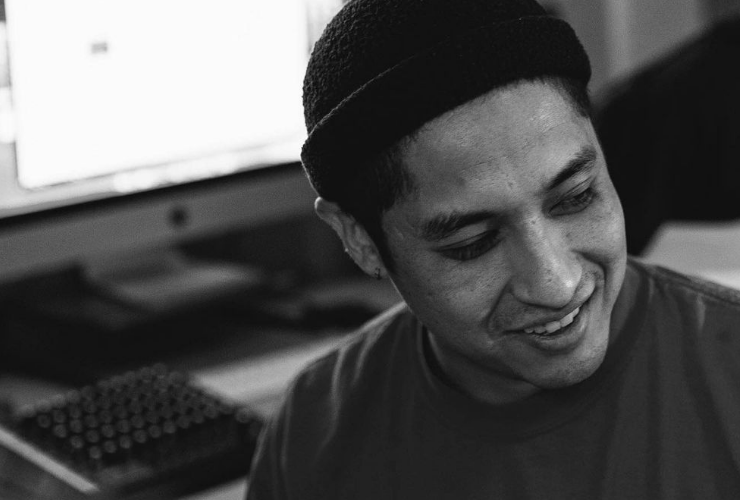 Announcing his EP Sustain is to be released on Friday via reputable record label Dirtybird, music producer Danny Goliger has given us a taste of the new EP with exclusive access to his new track ‘Deliverance’. This track and EP will form part of Dirtybird’s White Label Series which celebrates emerging and experimental talents in the electronic music sphere.  Danny Goliger is an audio engineer and musician who has remixed and produced original tracks for Tokimonsta’s Young Art Records, Hot Boi Records, and Moving Castle. ‘Deliverance’ is an eclectic mix of electronic influences, leaving one’s mind to think of ambitious and unfiltered textures of the underground scene. Although a variety of genre embellishments is clear, there is synergy with ‘Deliverance’s calm and collected tone.