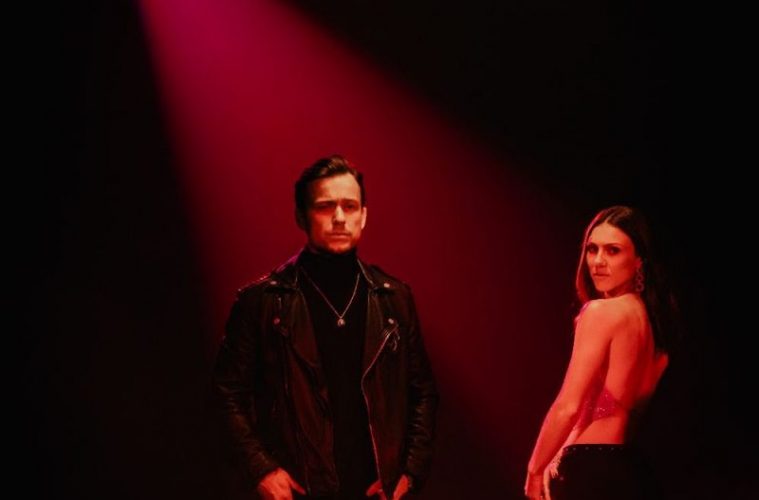 Set in a vaporwave bar, the music video portrays a unique performance from Georgia as she attempts to end the relationship but always finds herself coming back to Party Favor. Engaging the viewers with revolving and spinning camera shots, the transcendent video creates a stunning visual experience from the perspective of Georgia. The video is dark, edgy, depicts slightly futuristic aesthetics and overall shows the internal struggle of a relationship that is meant to end.

Widely-known for collaborating with some of the biggest names in music including Gucci Mane, A$AP Ferg, Diplo, Migos, Lil Baby, Rich the Kid and Dillon Francis, multi-genre producer Party Favor has become one of the most sought-after acts in the industry and contributed to producing hit tracks including festival staple ‘Bap U’, ‘Wave’ feat. Lil Baby & Rich The Kid, along with a smash remix of ‘Rack It Up’ feat Diplo. Currently releasing through his own Area 25 imprint, Party Favor has dropped a hit album ‘Layers’ and EP ‘Party and Destroy’, with the latter hitting #1 on US Dance Radio, #2 on iTunes Dance, and #7 on Billboard‘s Dance radio charts. Party Favor debuted his new underground project with Nitti Gritti named SIDEPIECE. Released on Diplo’s latest underground label Higher Ground, their second track ‘On My Mind’ hit #1 on the Beatport charts, #1 on Dance Radio, and eight consecutive weeks at #1 on 1001Tracklists. Securing residencies in Las Vegas with Hakkasan Group (Hakkasan, Omnia, Wet Republic) and E11even in Miami, Party Favor continues to defy barriers with his unique producing style and shows no signs of slowing down.