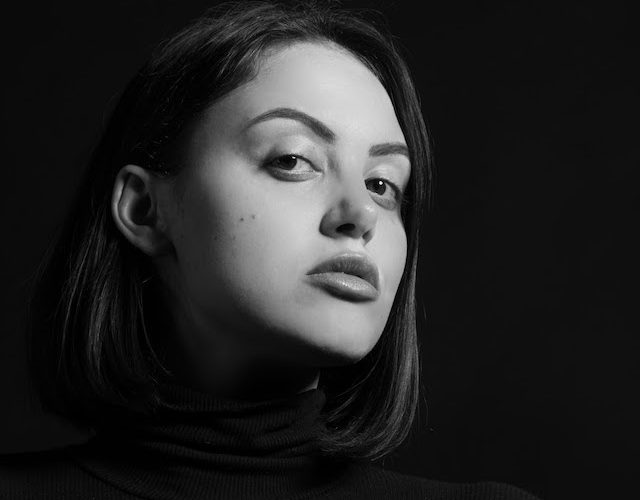 A two-track release, ‘Sacrifice’ opens with the EP’s title track, a pounding club weapon characterised by its siren-like synth lines. On the flip side, ‘Silicon Hex’ is a similarly thumping techno cut that pairs unrelenting kick drums with haunting vocal samples and ominous horns.
A self-taught producer, audio engineer and DJ known for her dark and driving atmospheric techno, Sara is one of the most exciting artists to emerge from the US electronic scene over the past couple of years.

Similar to her production, her DJ sets are an energetic, hypnotic onslaught, with Sara single-handedly tearing a hole in the fabric of reality and transporting herself and her listeners to a realm beyond our own. Looking ahead, she is set to perform at Coachella in October 2020 – a sign of exactly how far she has come in such a short space of time.