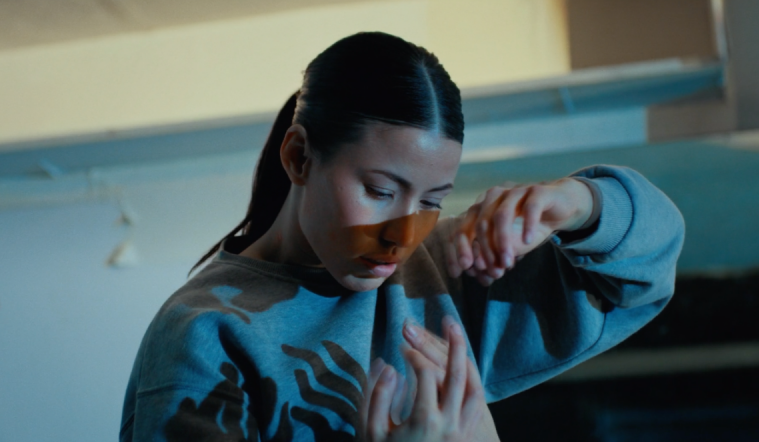 Tchami and ZHU have unveiled the official video for their collaborative track ‘All On Me’, out now.

Directed by Grizz Lee (Selena Gomez, Kim Kardashian, Duckwrth), the official video for ‘All On Me’ is a cryptic, spiritual affair with the protagonist awakening in a semi-derelict building before embarking on an invigorating bout of interpretive dance – a perfect visual accompaniment to the bass-heavy vibes of the track. Choreographed by notorious director Amy Gardner, who has worked with the likes of Prince, Madonna, Justin Bieber, Nick Jonas and countless others, injects her signature idiosyncratic flair into the video, rich in evocative energy. The expertly choreographed official video for ‘All On Me’ is the ideal visual pairing for the nature of the track itself.

‘All On Me’ originally appeared on Tchami’s debut album Year Zero, a sprawling, 16-track release and the Parisian’s most complete release to date. ‘All On Me’ boasts over 7 million global streams, and the album ‘Year Zero’ was lauded by the likes of Billboard, Vanity Fair and countless others with Tchami also featured on the cover of DJ Mag NA, DJ Mag Spain, DJ Mag France and DJ Times.

Coining the term future house, and widely recognized as it’s creator, Tchami has released chart-topping singles over the course of his career including ‘Promesses’, ‘Adieu’, and ‘Afterlife’, and culminated over 475 million streams across platforms. In 2020, Tchami has reached new heights as a producer, where he has co-produced four singles from Lady Gaga’s Grammy-nominated CHROMATICA album: ‘Stupid Love’, mega collaboration with Ariana Grande ‘Rain On Me’, ‘1000 Doves’, ‘Babylon’.

An electronic music producer and vocalist from the San Francisco Bay Area, ZHU burst onto the scene in 2014 with smash single ‘Faded’, a track that has racked up over 200 million Spotify streams and reached #3 in the UK Singles charts. He has since collaborated with a slew of musical stars, from Skrillex, Nero and The Bloody Beetroots through to Tame Impala, Bob Moses and Sofi Tukker.