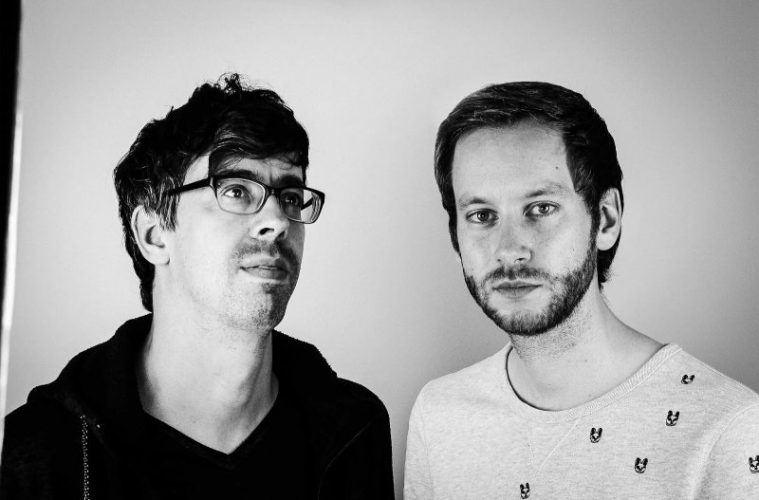 Live electronic duo KIDSØ have released their new single ‘Father’ and to spice it up, a remix alongside by Hior. The Berlin-based Greek producer has released on renowned label Ki Records and has seen support from BBC Radio 3’s Unclassified, BBC Radio Ulster’s Soundscapes with Stephan McCauley, and BBC Radio 6’s Mary Hobbs Recommends.

KIDSØ themselves have seen their fair-share of attention. Their debut EP, Apart, was featured by Mr Suicide Sheep, Chill Masters, ChillAndVibing, TheFuriousDestiny, SirChillicious, and Data Transmission, and prior to ‘Father’ their single ‘Sparkle’ (alongside a remix by The Mountain Howl) saw support from the likes of Son Of Marketing, Get The Sound and Madoras in da House.

The two tracks sit well together, the original an upbeat offering with undertones of melancholy. Hior’s remix adds a darker element and brings the ominios tones to the surface.

The Munich-based duo will release their album Childhood in March next year.