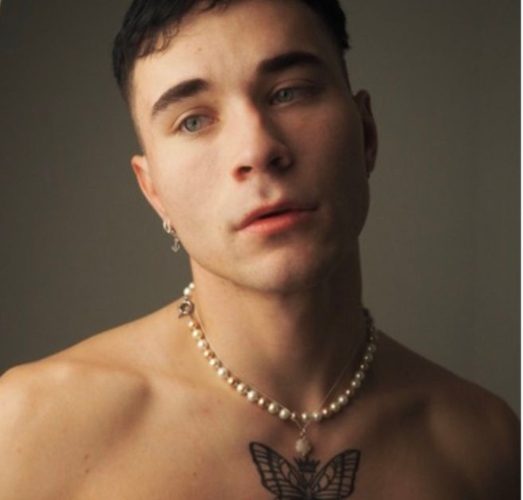 Angzarr tells the story of an invasion. It’s a concept album–the first half of the album is from the invading species perspective and the second half of the album offers the human perspective and connects us back to our second-act protagonist Michael. The overarching theme I think relates to how we connect with loved ones during a disaster. I see Angzarr in many ways as a sonic journey into cosmic horror. I think the music I make is something I’d call ‘descriptive techno’ borrowing from the classical concept of descriptive music (Wagner, Schubert etc.), I want to tell stories where the intensity of the bpm is representative of an emotional experience–(Disaster, Fear, Freedom, Love, Joy, even Sex), allowing the sound to represent both the physical and the metaphysical. I’ve worked really really hard on this album and I genuinely hope people enjoy the world that it lives in.