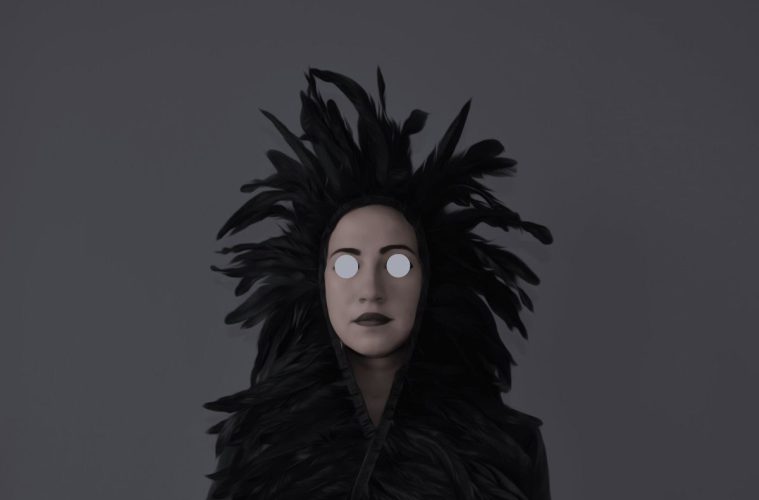 As a holistic artist, Anna Jordan (The Allegorist) encapsulates a myriad of her talents within her work. Her previous albums, Hybrid Dimensions I and Hybrid Dimensions II, established her aesthetic and detailed fictitious stories, along with her own language ‚Mondoneoh‘, a language to unite all nations.

Her latest endeavor, and 4th (mini) album, Blind Emperor, portrays the essence of a mythical land that tells of struggle that will lead to prosperity. The protagonist, the Blind Emperor, leads the charge into a brighter tomorrow. Like chapters from a novel, each track allows the listener to be carried by the story.

It is an epic, cinematic, choral, ambient techno album. The album combines her depictive, written and musical storytelling with a concept portrayed visually, orally and audibly to deliver another saga in her ever-evolving figments of fantasy. It comes as an entire artistic project, as The Allegorist created the album art, wrote the included story and composed a poem that all combine to tell the tale of the Blind Emperor.