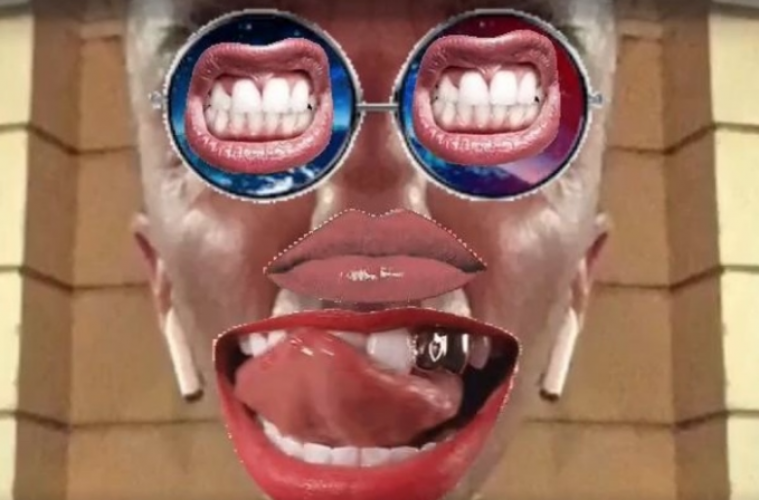 The MINDFULNESS HIPERNORMALISATION album itself marks a new turn in Eduardo’s work, breaking away from any musical style or stereotype and always trying to seeking freedom of expression, marked also by a strong connotation of voluntary ostracism. A new stage in which Eduardo uses this double vinyl  like a tool to mark a distance with the current international scene and also support the Adam Curtis theories shown on his acclaimed documentary “The HiperNormalisation”  2016. The album shows influences that goes from romantic ambient melodies to the most complex and experimental electronica also including easy listening techno where it is difficult to differentiate the line between techno and ambient.

Francois Kervorkian, DJ and  official engineer of albums belonging to Depeche Mode and Kraftwerk, gives support to this great work of Eduardo which will remain in the near future and without any doubt as a cult album.