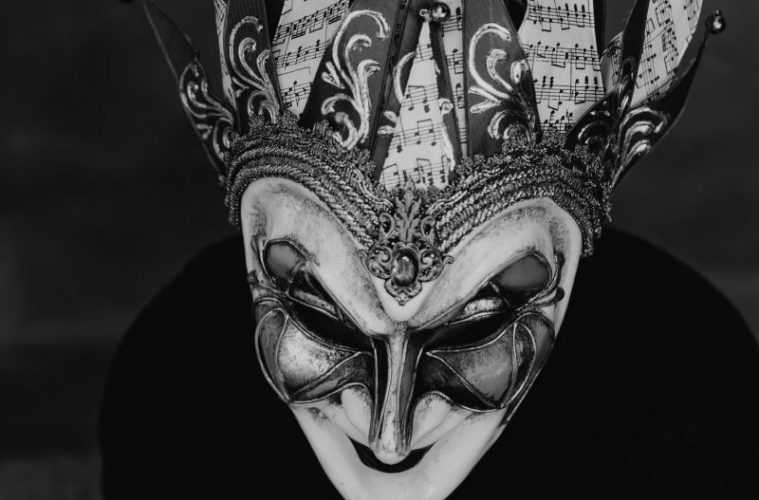 After the success of his last single “Take A Ride feat. Ginger” Boris Brejcha releases his three-track EP “Matrix”. The focus track “Matrix” proves to be an impulsive and driving techno track paired with futuristic vocals and powerful kick drums that are just bursting with dance floor energy.

With “I Don’t Give A F.” Boris Brejcha once again proves his individual flair for the perfect combination between melodic breaks and powerful lead sounds. The match between a dominant bassline, driving hihats and perfectly harmonizing vocals once again describes Boris Brejcha‘s distinctive musical style.

With the track “Pegasus” Boris Brejcha rounds off this EP and sparks desire for his upcoming album “Never Stop Dancing”, which will be released in winter 2021.

When Boris Brejcha burst onto the scene in 2006 with the double EP Monster and Yellow Kitchen, Brejcha spent the years developing his own style of music, which he calls “high-tech minimal.” In 2019, he released the highly acclaimed album Space Driver, on which Ginger, who happens to be Boris’ significant other, contributes her vocals on the tracks “Happinezz” and “To The Moon And Back.”