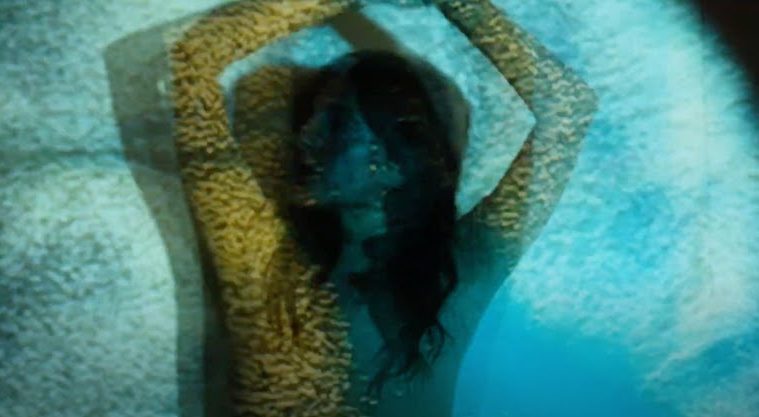 The friendship between Arthur Baker & ISQ’s songstress Irene was bound to make this remix happen, as the two have been acquainted for quite some time before deciding to work on this release. Previously featured on House Music (read feature) the blog added: “mixing the works of ISQ’s ‘Ode To Myself’, the producer is taking up the vocals of Irene Serra and incorporating them into a lush soulful jazz meets house mix.”

The video is a rare watch, it does not feed off of other hits and instead uses that freedom to create a work that is truly unique to most viewers. A combination of various influences (Frankie Knuckles, Miguel Migs), Arthur Baker’s melodic house flow viewed together with the visuals of singer Irene’s unhurried movements results in a rare juxtaposition of pace and sound.

Requiem For the Faithful 2.0: The Remixes

02. Ode To Myself (Arthur Baker Remix)

05. At The Seams (Emmanuelle Remix)