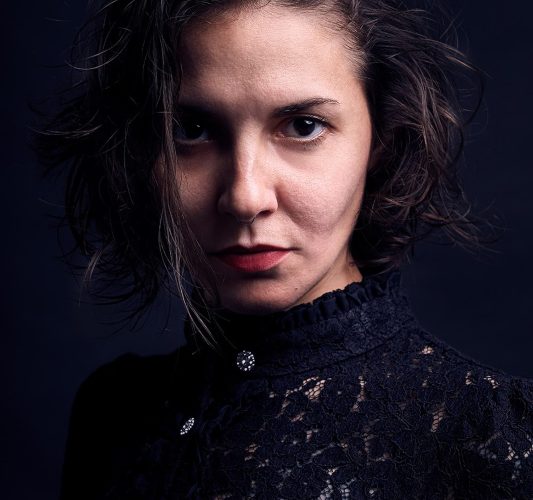 Rome In Reverse, an avant-garde dance music producer and sound-designer, has shared her remix of S(Chr)issy Boi’s debut song, ‘Fairy Boy’. The single has also been reimagined by both Homo and Cyber, each putting their own unique spin on the track.

Speaking of the remix, Rome In Reverse tells us: “S(Chr)issy Boi is a musician and is tired of censoring himself as a Queer person.  He wants just do and say all the queer things  including other queers. S(Chr)issy Boi is a Queer project and, I, as a LESBIAN, I am very happy to be involved in remixing his track. I love you all, and be your self always!”

On Facebook, Rome In Reverse goes on to further elaborate: “Schrissy Boi Is different, I admire people like him, he wants to say and sharing emotions with the world and I am sure he will be an ICON for our community and friends.”

In unapologetically “in-your-face” and yet flirty at the same time, we can’t wait to see what else S(Chr)issy Boi chooses to share.