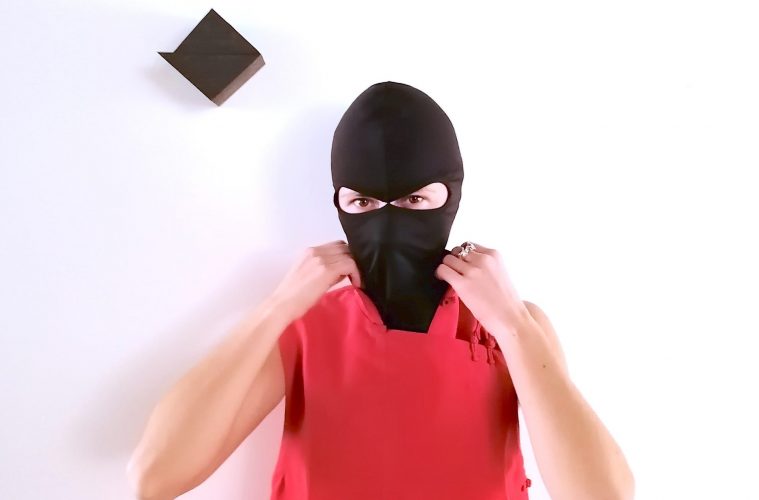 Interview with Tono of the mysterious music collective, Popolonuovo

Popolonuovo is a collective formed by music producers, writers, illustrators, and artists in general. Their identities are unknown and they don’t show their faces. Each track they do is a blend of rave culture and philosophy. The mission is to spread their motto all over the world: “Ogni nuova generazione è un popolo nuovo” (“every new generation is a new community/people”).

Their latest release, “Si Vedrà Una Stella”, is the 6th release of the label LUNETTA11 and the 2nd one of the mysterious collective. This EP is composed of 3 tracks. ‘Mano’ Opens the EP with its enthralling groove perfect for the dance floor; the journey continues with ‘Regno’ – a more dreamy-techno fast and solemn track, while ‘Sostanze’ closes the release with its Detroit-infected mood.

We shared some questions with “Tono”, the female vocalist of the Popolonuovo collective, to get to know more.

Who were the first musical influences that you can remember? Who inspired you to start producing music?

When I was a child my parents listened to a lot of classical music, I was fascinated by the silence in which they immersed themselves and the concentration they had in listening to it, I understood that it was a time to be together on the same cloud of sound, I liked this very much, we could speak only with the eyes and gestures, this was what made me understand the importance of music, then I started reading music until I discovered a book by David Toop “Ocean of Sound”, in those pages he was talking about techno, environment and many other musical genres, and that’s when I understood that I had to make music in my own way!

I just want people to dance intertwined with each other in a shared state of mind. Success does not interest me and doesn’t concern me, it is determined by too many factors, I prefer to be myself to imagine my position in the world and not that it is a projection of others .

What does your current software/hardware setup currently consist of?

I am young but I was lucky enough to inherit from my brother an akai mpc 2500 that has become my sequencer and my invisible playmate, over time I have taken many tools, a prodigious Moog, a Juno 106, a Prophet 8, a 808, 909, Elektron drum, a Mutable Instruments modular synth… I like to use many hardware effects of which my favorite is a Roland space echo. All these machines enter an old mixer from the 1960s, an Italian artisanal machine called Argentini, and that’s how I bring out my purely analog sound.

Outside of music, what inspires you?

Any man or thing that has constructive intelligence inspires me.

What kind of relationship do you have with the internet? How does this inform your artistic expression?

Internet is the last frontier to be discovered, what we know through Google is only 2%, the rest is the deep internet the real territory in which we must venture, a new world that will change all of us as soon as it will be discovered and followed by everyone, it will be the thing that will build a collective intelligence. I’m not interested in social networks and I do not use them, I prefer to write my experiences in a personal diary.

As a performer or as a member of the audience, what single show has been the most memorable for you?

A few years ago I went to listen to one of the first Italian experimental electronic music groups that was formed in the eighties, they are called CCC CNC NCN and they are from Turin. They played in a sawmill and used synths and carpenter machinery to make music, it was a unique experience to hear noise become sound.

Any new or upcoming artists on your radar?

I really like the music that Stenny makes, an artist who comes out on Ilian Tape, and Lorenzo Senni who is on his second album on Warp.

Please suggest an album for us to listen to.

What can we expect from you in the near future? Any upcoming projects or gigs in the pipeline that you would like to tell us about?

I am finishing my first album, then I will work on the live concert where I will not be alone but with two musicians, I hope that this moment that has paralyzed the world ends quickly and does not become normal, I want to travel and carry my music around the world.

Each generation is a new people.