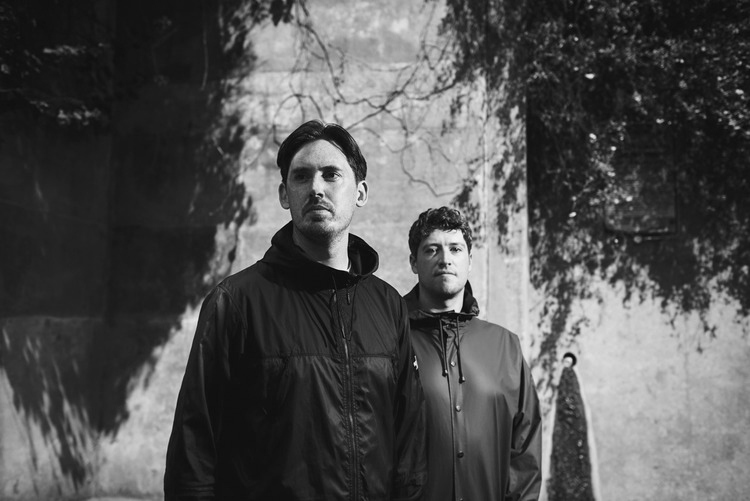 In 2011 London duo Nick Harriman and Alfie Granger-Howell, aka Dusky, released their debut album Stick By This. The LP, released on UK independent label Anjunadeep, won acclaim from Resident Advisor, DJ Mag and Mixmag, who described it as “deep, soulful, swooning house”. Pete Tong crowned Stick By This as “one of the albums of the year”, and it went on to kick-start Dusky’s rise to the top of the UK underground.

Marking a decade since its release, Stick By This is being reissued as a deluxe 10th anniversary edition, with a first ever vinyl pressing on a 3×12” colour vinyl. The deluxe album also sees two new remixes from the legendary Matthew Herbert and exciting Russian artist Maruwa, alongside an existing remix from Midland.

“Whenever I gaze back through the Anjunadeep discography, Dusky’s Stick By This LP always jumps out as one of our timeless classics and represents a moment in time. The LP expanded our sonic horizons, launched Dusky on their trajectory as a respected leader of the UK house scene, and is one of those rare albums where every single track is worth its place. It’s all killer and no filler – a seamless, engaging listen from start to finish.”

Stick By This (10th Anniversary Deluxe Edition) is available April 1 on Anjunadeep.