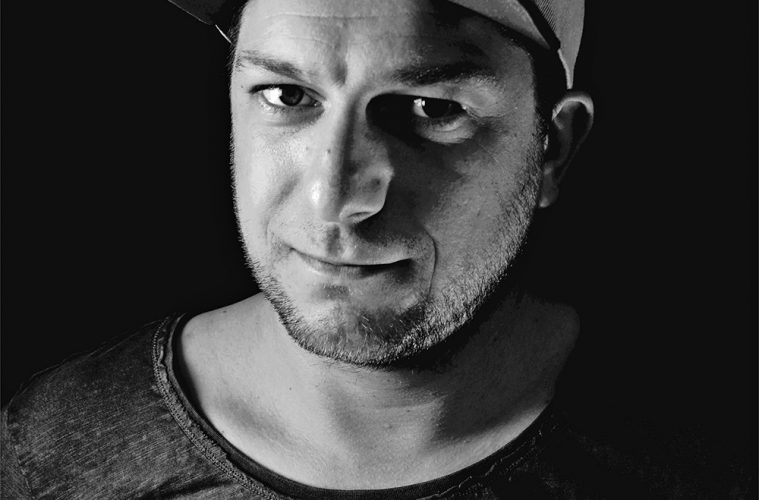 as usual.music label head Bee Lincoln has announced a three-track EP titled Underground Boy. This EP will pay homage to the early rave and club scene which many have much nostalgia for. The EP will be released exclusively via Beatport on the 12th of November, and will be available for stream and download on digital music platforms by the 26th of November. Today, we are pleased to share the EP track ‘The Myst’, a song that was built for the club and late-night shenanigans. Techno and house grooves melt into one another to create one anomaly of a track that doesn’t feel the urge to settle for one distinct sound. Instead, Bee Lincoln dabbles and has fun with this rave banger.