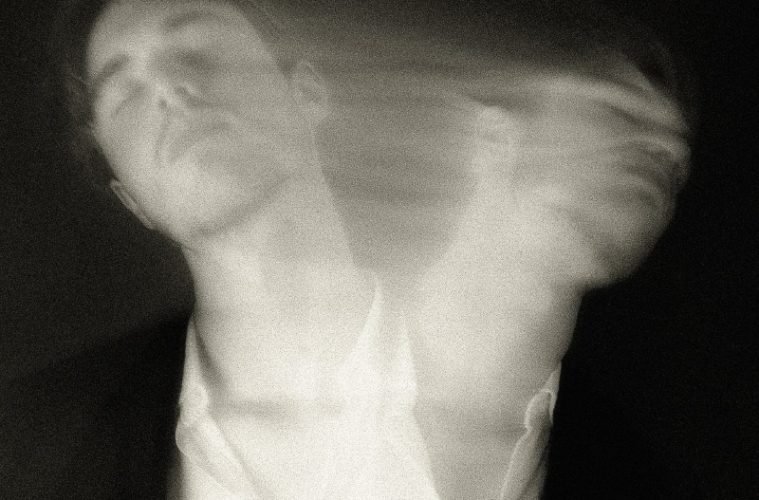 Bastian Benjamin has released his latest offering, single ‘Concrete’. The song will feature on his forthcoming album release Two Truths due for release on the 4th of December 2020 via Passage. Releasing his masterful debut single at the age of 18 years, the music producer is proving that age is just a number.

DoofDoof recently commented on the single, “‘Concrete’ creeps under your skin with its harsh bass and electronic notes that push against the weight of the social commentary, which makes one ponder for hours after listening.”

Bastian Benjamin talks about the meaning behind the release, “The consequences of drawing conclusions too quickly are underestimated. If you only accept your own world, you’ll end up in strange places that you can never escape from. Only good thing is that you won’t be alone there.”