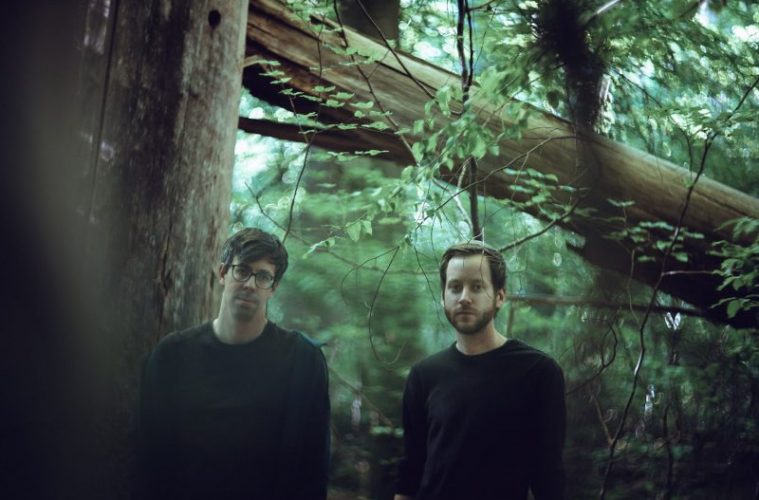 adminOctober 23, 2019
News0 Comments 0
Dynamic live-electro outfit KIDSØ released ‘Sparkle’ along with a remix by The Mountain Howl on the 11th of October via Springstoff. The original version will feature on their highly anticipated album Childhood. The album’s release is expected in March 2020.
Munich-based KIDSØ (Moritz Grassinger and Martin Schneider)’s dynamic shows feature instruments such as drums, analogue synthesizers and guitars in addition to their laptops. The duo pride themselves on being able to improvise and react live to and emotions of the crowd. They reassemble elements of their set in real-time to achieve this goal and it seems to be working in their favour, as they are able to create something new and unique with every single show.
‘Sparkle’ showcases the use of warm tones and rhythmic percussions. KIDSØ shared some detail on their new single, “We see ‘Sparkle’ like a rollercoaster between a drifting bass and drum lines, and fragile vocals and piano elements. This contradiction is what makes the track so unique for us and why we chose this track as the very first single of our album.”