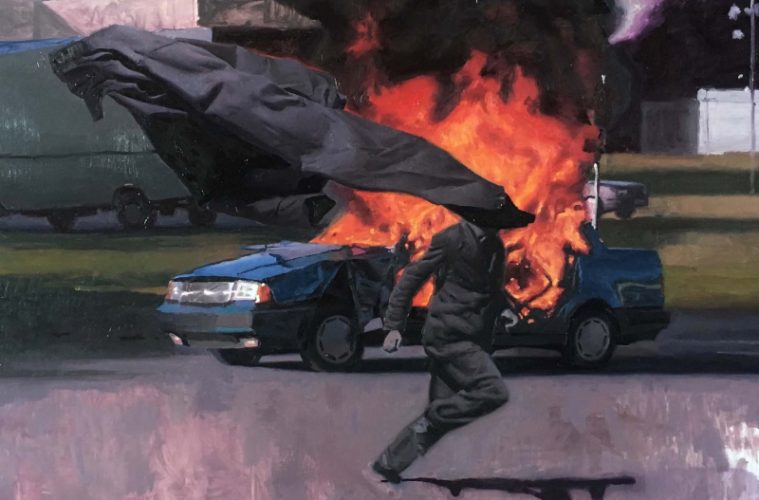 GLOBAL SICKNESS, is the latest album offering from renowned award-winning artist, Ed is Dead  via Idioteque Records. The rivetting tunes take you to a place where you are encapsulated with the sounds that Ed has offered. The mesmerising vocals bring with them various social messages to the masses and leaves one with food for thought. Eduardo Ostos, more commonly known as Ed is Dead, has a talent when it comes to music artistry as his latest offering sees him brush stroking music between shades of dark and light while using post-minimalistic tones at every turn.  Ed addresses social matters in his music as he believes that 2020 was a year of global reflection, regarding the COVID pandemic and the impact it has had on the music industry. The lyrics of the tunes encapsulates many of the themes of 2020, while painting a marvellous picture of musical genius. One of the tracks on this album, ‘Time is God’ received the Best Experimental Short Film award from the 2020 South London Film Festival.

The philosophical content of the music has undertones of a musical masterpiece, by using warped melodic currents. Ed is Dead, finds his musical influence a wide range of artists, ranging from Plaid to Burial, as well as Squarepusher, ARCA and Clipz, to name a few.  Describing his album, Ed reveals that there is a guiding element: time as a metaphysical concept (Time is God, Cycles, Endlessly).