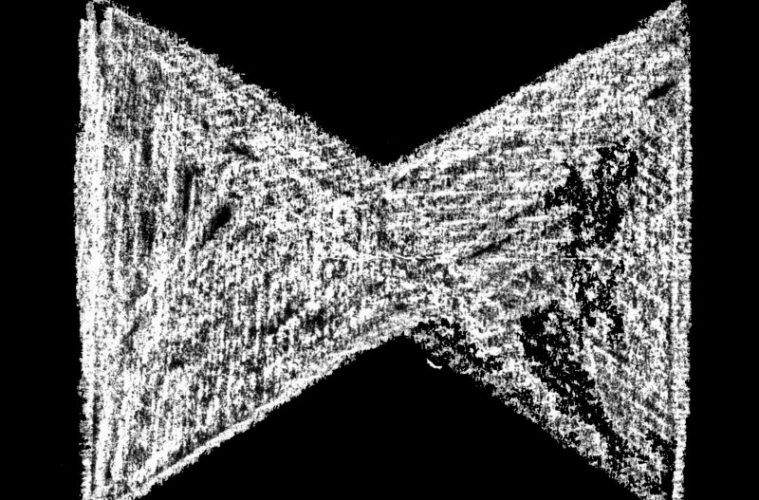 Named after a camp on Mt. Kilimanjaro – the track features field recordings captured by DEFSET during his trip. It is another fine example of DEFSET‘s analog and modular approach to electronic music – resulting in lush, energetic and enigmatic textural sounds.

Talking about the track, DEFSET says; the inspiration for this track comes from a trip to Mt. Kilimanjaro. It’s a unique place, Shira2 is a camp on Kili with the most beautiful views and skies. There are some field recordings I made at the camp on the track. It’s positive, energetic and enigmatic which relates to the feelings I had when I was there.

Although new to the electronic music scene, DEFSET demonstrates mastery in using modular synthesizers and outboard gear to create a pallet of evolving melodies over syncopated, glitched out rhythms, delivering a deeply accomplished sonic blend of immersive techno and atmospheric electronic music.