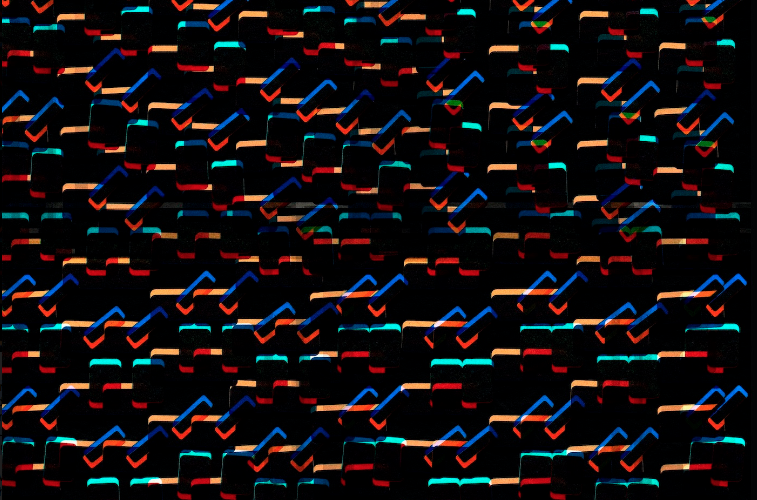 With the ‘Kongestion’ LP,  SHXCXCHCXSH are back, channelling their sound-design focused experimentalism into a brace of characteristically high energy recordings. Melding contemporary explorations in rhythm and texture with more traditional club tropes, Kongestion places recognizable leitmotif’s from the dance music continuum in the context of the pair’s inimitable production prowes.

SHXCXCHCXSH has become synonymous with haunting and abstract experimental techno. With the intricate balance between light and dark as well as the realms of drone, noise and techno their productions must be described as versatile and broad.

A1 Kong and follow up Onge offer two takes on a similar template that marry a stepping kick drum pattern with dense, ever-shifting granules of processed white noise. The mentasm sample, that will become a recognizable device across the LP’s course, provides it’s own twisted energy – front and center on the former, and sunk –  but no less effective, on the latter. While as the record approaches it’s close, the duo showcase their range with Stio – a pulsing, meditative ambient cut. Final track Tion wraps up the LP neatly, acting as a fulcrum for the themes explored so far. Bending the mentasms into a hook, the artists create a wall of undulating sound, broken by sporadic kick drum hits and propelled forward with percussive strikes that run through the track before dissolving into soft reverb tails.

Combined the Swedish duo have a broad range of musical backgrounds and tastes from hip hop to rock-pop therefore bring diverse knowledge and experience to shape their unique sounds and ideas into their music born out of the elements of noise, drone, glitch, broken beats, and pounding industrial and much more. After releasing on Semantica and Subsist, SHXCXCHCXSH found a home in Avian, a thought-after label of contemporary and experimental techno.