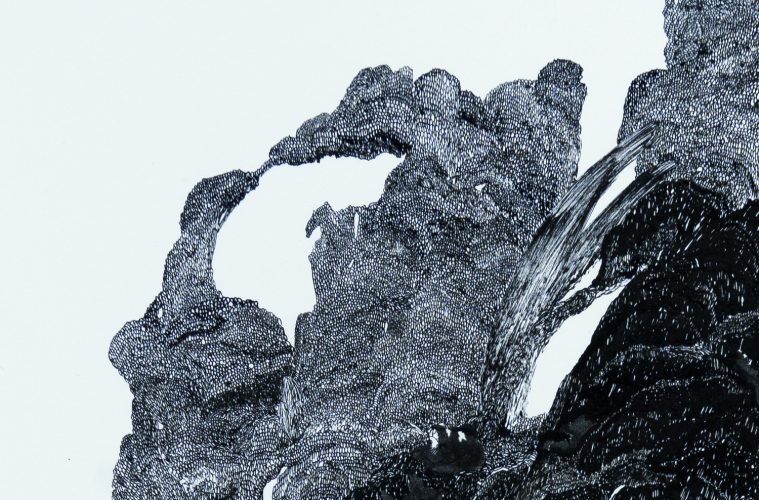 Metallic percussion in techno music sounds like an oxymoron until you meet Elektro Guzzi and their latest single. ‘Prototyp’, released via Palazzo is the rhythmic driving force to get you through the last of the year and into those long-awaited holidays. The single is created by a unique selection of individuals but more importantly, the instrumentation of a rock band rather than the traditional techno equipment. Bernhard Hammer  appears on the guitar, Jakob Schneidewind on the bass and Bernhard Breuer on drums.

If the idea of an artist taking on an entirely new creative approach appeals to you (as it would to any sane person), you’ll be relived to hear about Elektro Guzzi’s upcoming LP, Triangle which is slated for release in March next year. If that seems like a little too long to wait to hear the trio in action once more, we thoroughly recommend you catch them at one of their live performances (listed below).

You can catch a sneak peak of the raw energy that can be expected from a live Elektro Guzzi show in the video for ‘Prototyp’ below. The trio have chose to share a few words about the creation of the song: “‘Prototype’ was the centerpiece of a live set that we recorded in our studio in Vienna (while working on the Triangle album). For us it represents the energy and drive that we always aim for when we improvise together” all sounds happened spontaneously but blend together so well.”