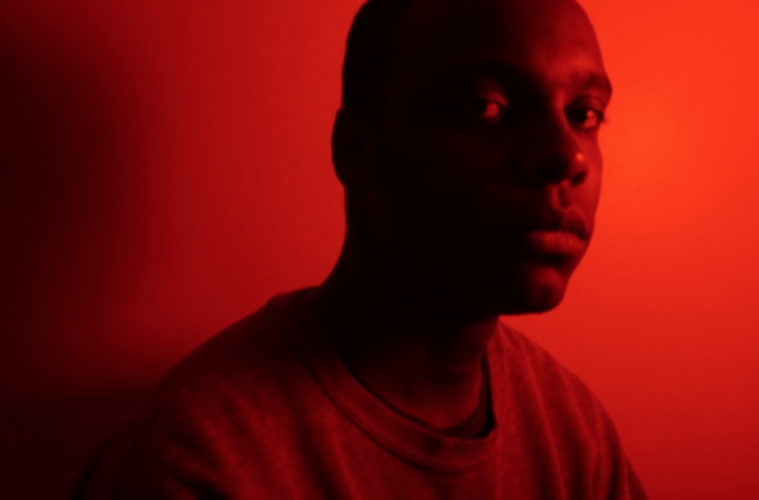 Woozy is EMA & Sputnik One, exemplars of the dub-heavy strains of modern soundsystem culture. Both based in Ireland’s capital, the duo are responsible for traversing the exciting modern mutations of the UK sound via their acclaimed club sets, mixes and productions. First a party series, the crew now set their sights on capturing the zeitgeist with their debut release.

It’s a red-light-inna-basement kind of feeling across the collection of 7 tracks, where the tempo strays wide but always rudely ‘floor-focused. Highlights include a percussive techno-dancehall opener from Glasgow’s Kamus, a chugged-up dembow snapper from Bristol’s Jurango, a 140 bassbin-heaver from Kelen303 out of Brooklyn, and a ‘Form & Function’ style tekstep skank-out from the mysterious San.