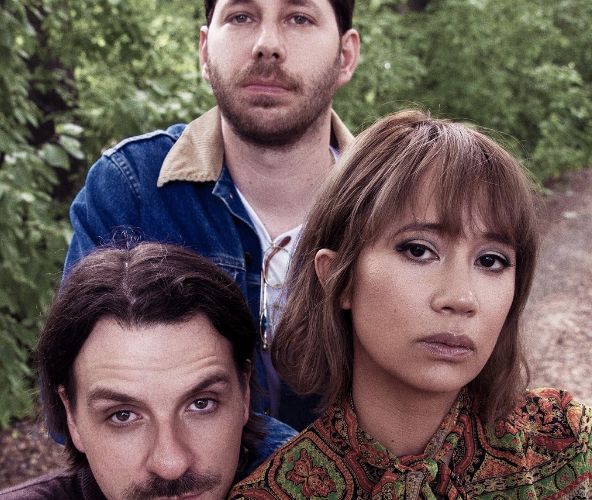 Canadian based trio Le Couleur has officially released their stunning album Concorde via Libson Lux Records, and is sure to become a party playlist essential. With multiple nominations for GAMIQ prize, the trio won one for ‘Best Electronic EP of the Year’ and their previous album (P.O.P) was selected to feature on the Polaris Music Long List among 40 other Canadian considerations.

Muze FM previously commented about Le Couleur virtual album launch party set to happen in a few days, “With a stream rate of over 10 million plays across streaming platforms, she what all the fuss is about before you miss out.”

Le Couleur speaks about the album, “Objects, pictures, movies and architecture are big influences.  Then the story behind this magnificent plane (Concorde) was so easy to talk about.  Actually the object itself as well as the tragedy surrounding it inspire us to talk about more tragic situation:  Mental illness, sectarian collective suicide, a friend with drugs issues, etc…It quite a dark album now I describe it!  But it’s never heavy and depressive since it’s no personal situation.  These stories aren’t to free ourself or anything like this.  We thought there were good themes to put sounds and images on.”

Concorde covers topics that one can consider too morbid but make it an easy listening experience for synth-pop and disco fans.