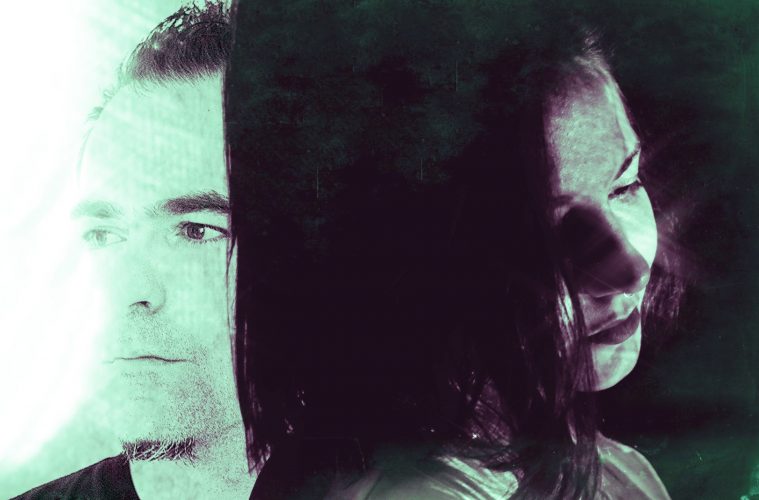 Acclaimed avant-garde music producer Antonella Pacifico aka Rome in Reverse has released her new single ‘Coralline’ with the prolific  Sun Glitters, who is the co-founder of Future Archive Recordings (FAR). Sun Glitters has released official remixes for Purity Ring, Slow Magic, Blue Foundation and has played as direct support for Moderat, Son Lux, and Gold Panda.

Pacifico, a self-taught music producer, she shares her thoughts on the collaboration: “It’s natural for me to immerse myself in a landscape while I produce music. ‘Coralline’ is the perfect way to explain how I feel at that moment, and what I see in my conscience. Who better than Sun Glitters, with his ambient sounds accompanied with downtempo beats, to take me to that mental place. A dive in a deep blue ocean, breathless while hearing the call of the mermaids (the choir in the track) and surrounded by beautiful coral.”

Rome In Reverse and Sun Glitters showcase a cohesive single, despite their different artistic styles and range. This advantage gives them the room to shine in their own light on this track.