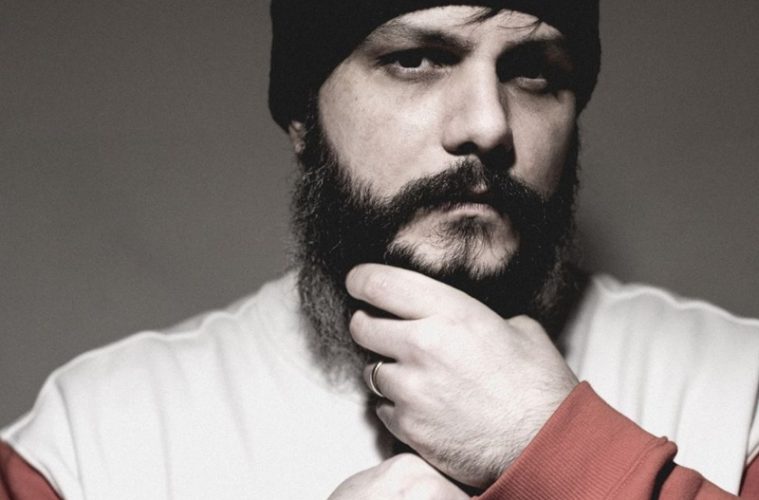 Conrad Van Orton and Jheal sign the third release for Eyes Have It, 30D sub-label that, as usual,explores the darkest, coldest and even suffocating side of the techno spectrum.  As it happened in the second release (‘Sei Tracce In Nero EP’ by Reeko & Group), the high contrast between both sides gives sense to the album, giving it a strange but perfect balance, this time quite more oriented to the dance floor. It’s for sure that some people will think that CVO and Jheal might use elements that at first sight might be familiar but, let’s be honest, both have the ability to make everything sound very original.

On the A side Conrad Van Orton, an Italian producer with a lot of experience in techno and the most experimental electronics, elevates the listening to a sonic musical experience, literally. The three tracks, although ‘Dysfunctional Organic Device’ is probably the best example, are pure techno brutality, as highly raw, energetic and obsessive as they are obviously functional. Three true ‘monsters’.

On the B side Jheal, a face already known to the label thanks to his brilliant participation in ‘Close Encounters 002’, brings melancholy (‘150 Wreaths‘) and tons of introspection (‘Our Fathers’) to the record. It is not easy for industrial techno to sound as emotional as when Alejandro manipulates it, something especially remarkable for such a young producer. Congratulations.