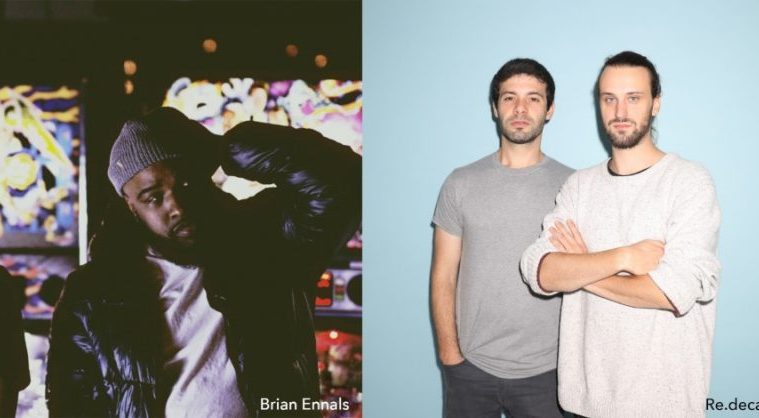 Production duo Re.decay have released their single, ‘Ghost (feat. Brian Ennals)’ via SPRINGSTOFF. The single falls off of their forthcoming release, album Down Long Enough (June 2020). The mastering engineer for the single was done by Mat Leffler-Schulman of Mobtown Studios (Ice Cube, Future Islands and Jon Baptiste). Featured on the single is up-and-coming rapper Brian Ennals.

Re.decay speaks about the single, “This track is a sonic crossover between the golden age of hip hop and the lyrical and production aesthetic of 2020. Working with Brian Ennals has been a creative joy for us. Owen has done a lot of work with artists from Baltimore over the years and Brian is one of the most talented and creative. His wordplay and delivery are truly unique and we’re confident the world will see a lot more from him in the near future.”

Brian Ennals adds his thoughts, “My only goal when I wrote these particular verses was to sound like Ghostface did on Supreme Clientele. I’m sure I failed miserably, but even getting to 50% of “Supreme Ghost” is an achievement. I knew the majority people of listening to this record would be hearing me for the first time, so I wrote the verses to be sort of a thesis statement of me as an artist and my worldview, my concerns, my ambivalence, and my vices. As far as the hook, I just thought that melody was really fucking groovy so I gave it some words that hopefully make you feel like the world feels in this current moment.”

‘Ghosts’ has a rhythm and rap skills that can sidetrack you from the seriousness of the lyrical content.