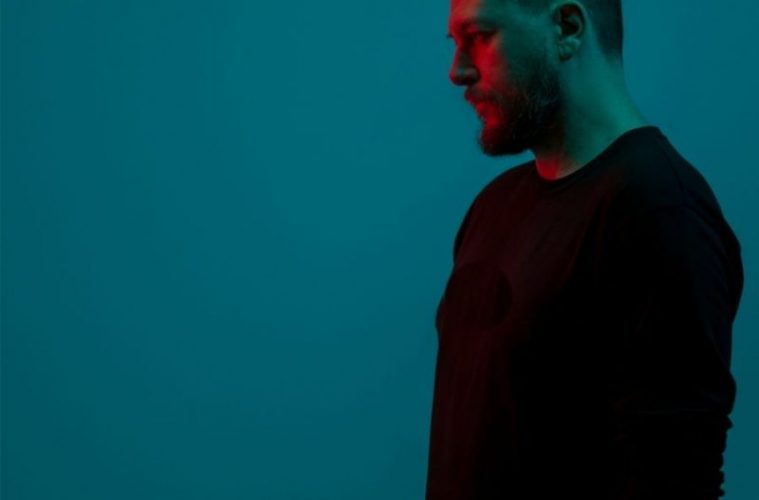 He elaborates further on the focus single, “‘Giving U Up’, that came from the idea of love being given a second chance. Sometimes in romance and relationships, we are often not able to start over and begin and this song allowed to write about the experience but in a positive way. I’m very proud of this one, the vocal duo work is amazing, and I learnt a lot as a producer, mixing and editing so many vocal tracks wasn’t in my skill set.”

Fonkynson talks about the album, ” “Falling” is an album where I took time and perspective about my music. It reflects what I have been through the past years, musically and personally. I wanted something else, more mature music and less club music, music you can listen to on your couch and still is relevant.’ He has cited classic French acts like Alan Braxe, Daft Punk, Dj Falcon as highly influential to his sound, along with the work of the Chemical Brothers, Tribe Called Quest and Prince.”