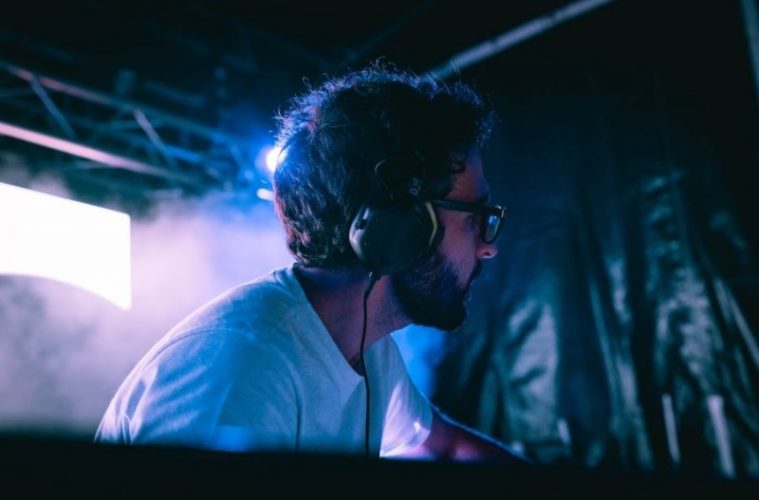 Uppermost is a self-taught DJ, originally from Bordeaux, France. The DJ creates a hopeful atmosphere for the listener, as he aims to generate positive emotion through his music, and shows us what the world could be like if our attitudes were healthier. Besides creating his own music, you can find him assisting up-and-coming musicians like Kasket Club, Medium Douce, and Wolfgang wee. He has also dabbled into filmography, which included his song ‘Love’. Uppermost is also inspired by the visual arts, particularly street art.

Speaking of the new song, Uppermost shares, “Hearing the birds in the early morning truly warms my heart and inspires me. It feels like they are celebrating the sun coming back while the sky is still fully dark.”