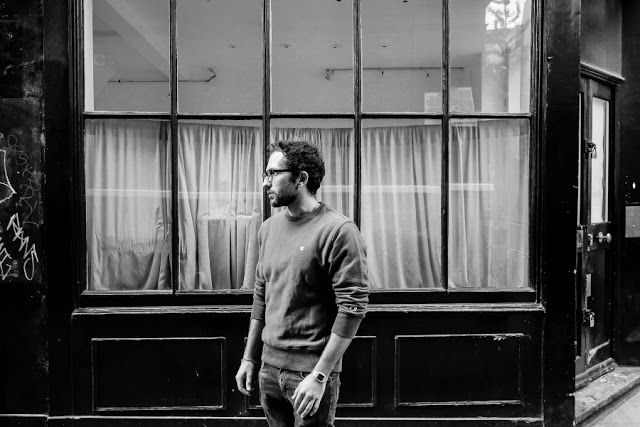 With his own acclaimed record label (Uppwind Records), Uppermost helps other rising talents expand their dreams of creating music in a studio space a reality.  He has crossed paths with familiar musicians Kasket Club, Medium Douce, and Wolfgang Wee. The musician has been featured in publications like BILLBOARD, Complex, Dancing Astronaut, YourEdm, Paper Mag, Magnetic Mag, Clash Mag, This Song Is Sick, Earmilk and Discobelle. He has also had features on popular music channels on Youtube called Mr Suicide Sheep, Tasty, xKito, Purely Chilled, Chill Masters, Saints Of Serenity, Wobblecraft. Besides releasing music under his label, Uppermost has also released some of his music via Song BMG and Ministry Of Sound.

Uppermost music is all about upliftment, and positive energy. His Track ‘Love’ was featured in a film project directed by Joseph Carlin from Transfixion. The artist is known to find inspiration for his music from other forms of art such as films, visual art, with a particular emphasis and fascination with street art. His musical inspirations are unlimited to genre specifications, these musicians include  Bon Iver, Floating Points, Tycho, Lane 8, and Crazy P.

‘Creative Infinity’ was released on 21 February 2020 via Uppwind Records. The overall track is a buoyant production of light and airy synths and easy listening electronics. Uppermost elaborates on the track, “ In times when the mind creates boundary and limits over every thought, art creates a shelter of freedom”.