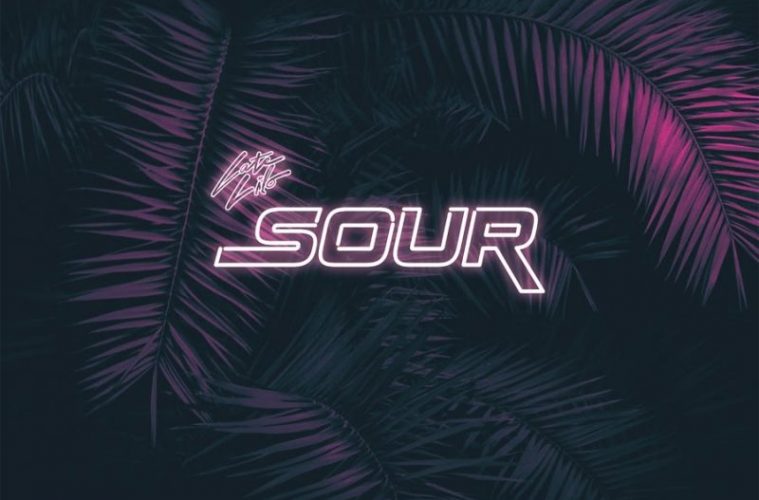 The alternative R&B track was released on February 14, 2020. This collaboration between the two musicians JKP an avant-garde house producer, and Tudor Davies, singer and composer did not happen overnight.

The duo, Tudor Davies and John Kilpatrick(JKP) attended the same university, the two ended up becoming acquainted. This led to the formation of their short-lived band that generated regional success, however, the pair shortly left the band behind. They would both go there separate ways with each other, both wanting to focus on their individual talent. They remained in contact online over the years. Last year, Tudor sent his demo through to JPK to play around with, and this was the start of their unique reunion and creation of ‘Sour’.

For the duo’s inspiration, Late Lilo has cited influences from Post Malone, Juice Wrld, and Col3trane as they are renowned and associated with the modern hip-hop fan base and community.  Their sound is closest to that of Post Malone, as well as the Weeknd and Bryson Tiller. ‘Sour’ has similar genre characteristics of previously mentioned artists, but the overall sound would be classified as alternative R&B with a hint of soul.  The track creates an alluring atmosphere with its straightforward and confessional lyrics, and a steady pace to compliment creates a lingering momentum.