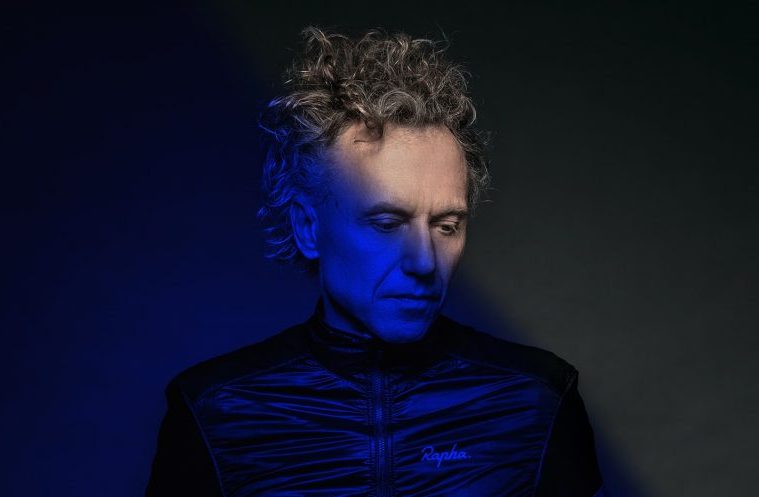 adminSeptember 18, 2019
News0 Comments 0
Melodic techno artist NHOAH‘s output doesn’t seem to stop. His recent single ‘Between Vienna And The Stars’ is yet another banger, following on from recently released ‘I Can’t Satisfy You.’
Smart Link: https://smarturl.it/viennaandthestars
One can’t help but wonder where the Berlin-based DJ and Producer finds the time and inspiration to generate such prolific releases, but it seems NHOAH‘s creative energy knows no bounds. He explains: “Because of my live shows and DJ gigs, I am regularly in different cities. These short stays influence my artistry very much. The people in the streets as well as the audience on the dance floor are the most important factors, but also the districts where I live in the city, my breakfast, the subway, the nights, the skyline that appears with the first sunbeams, the posters on the walls and the music that comes from the cafés. Very often I’ve written songs directly after the shows, often in the morning before I fall into bed. Each of these tracks has become like a travel diary for me.”
Another classic, ‘Between Vienna And The Stars’ is sure to get even the most hardened of wallflowers onto the dance floor.